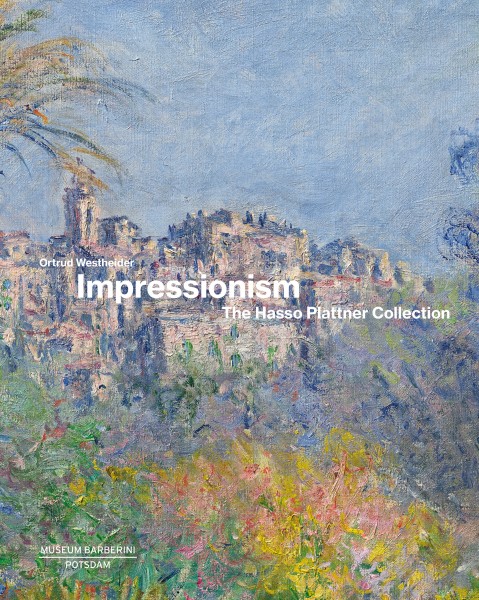 Claude Monet, Camille Pissarro, Auguste Renoir and Alfred Sisley came together as a group in the 1860s and revolutionized art with light-flooded landscapes that freed themselves from the traditional pictorial themes of their time. In 1874 they became known as the "Impressionists", who liked to paint in the great outdoors and captured fleeting sensory impressions as directly as possible on canvas. Artists like Berthe Morisot, Paul Cézanne and Gustave Caillebotte joined this new art direction. More than a decade later, artists such as Paul Signac and Henri-Edmond Cross further developed the painting of these pioneers, and even Pablo Picasso took inspiration from the Impressionist style in his first year in Paris, 1901.

There is no comparable collection that can show Impressionist landscape painting so comprehensively and in its development and iconography so conclusively as that which Hasso Plattner has compiled over the past decades. The more than 100 paintings are now presented as permanent loans in the Barberini Museum in Potsdam, which he founded. Ortrud Westheider, director of the Museum Barberini, uses this collection to present the history of French Impressionism.

This painting still fascinates with its focus on the moment. The Impressionists wanted to paint everything if it was just seen anew. Realistic pictures of surprising abstraction owe their powers of observation. Guided by the interactions of light and the atmosphere, they created timelessly beautiful landscapes, whose innovative spirit and energy are still inspiring today. (Text: Prestel)