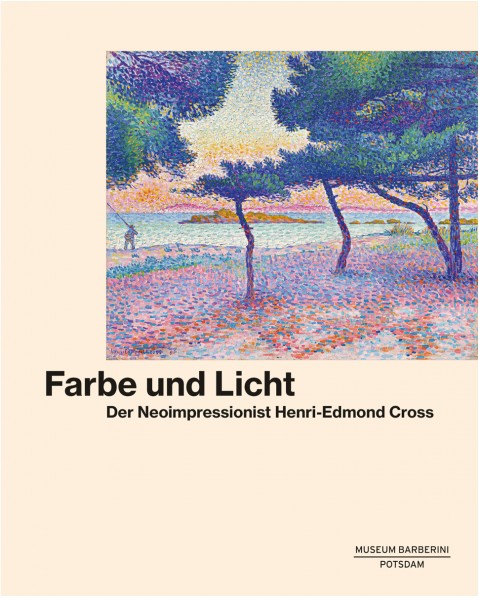 Henri-Edmond Cross is considered one of the most important representatives of French Neo-Impressionism. Inspired by the work of realistic painters such as Gustave Courbet and François Bonvin, his earliest paintings were compositions in dark, clayey colors. As a result of his approach to the avant-garde circle around Georges Seurat, he turned to the neo-impressionist painting technique and developed his own unmistakable formal language. After moving to the Mediterranean coast in 1891, his works became increasingly colorful, with a preference for landscapes and genre paintings, as well as compositions that draw on mythological and allegorical themes. This catalog sheds light on the entire development of Cross's artistic work and presents his innovative use of color and light in the broader context of the European avant-garde of his time. In addition, the book looks at Cross' interest in anarchist ideas and discusses the political dimension of his painted utopias. With contributions by RAPHAËL DUPOUY, MARINA FERRETTI BOCQUILLON, ANNETTE HAUDIQUET, MONIQUE NONNE, VALÉRIE REIS, RICHARD THOMSON, and DANIEL ZAMANI (Text: Prestel)